Dutch Influence On The Home 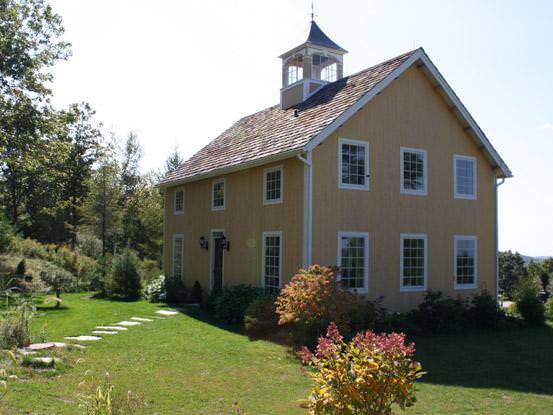 It is impossible to say where the concept of the home originated since it developed out of shelters that humans have used since time immemorial. But where did the modern conception of a home come from? Given our shared culture, one might think that the home is an English creation. In fact, if any one country can lay claim to the modern concept of the home it is probably the Netherlands.

While the English, and other countries, had a concept of the home, it was mostly defined by the homes of the wealthy aristocracy. These grand homes were attended to by many servants, and the function and design of the home was shaped by this fact. Rooms where servants worked, including kitchens, were utilitarian and tucked away from view. Many public spaces in the home were used not only to entertain guests but to conduct business as well, so privacy was limited.

In contrast, the Dutch concept of the home was developed during the “Dutch Golden Age” around the 17th century. At this time, the Netherlands became the world’s greatest maritime power and used its trading prowess to invest in its homes. Since this housing boom was among the merchant class, it reached a far greater segment of the population than the aristocracy. Furthermore, the culture of egalitarianism in the Netherlands ensured that the concept of the home became more widespread.

The Dutch also had a philosophy of self-reliance, which led them to forego servants. In contrast, even middle-class households in Britain would often have a servant or two well into the 20th century. Since the Dutch house was only meant for the members of the immediate family, it was a much smaller home than found elsewhere and easier for the family to maintain on their own.

While the elimination of servants increased the privacy of the home, the Dutch went even further by removing business functions entirely from the home. Elsewhere, merchants would often live above their stores, so their business and home lives were never far apart. In the Dutch Golden Age, however, the idea of the home as a respite from the rest of the world began to take hold. Furniture and rooms were built for the first time with an emphasis on comfort. 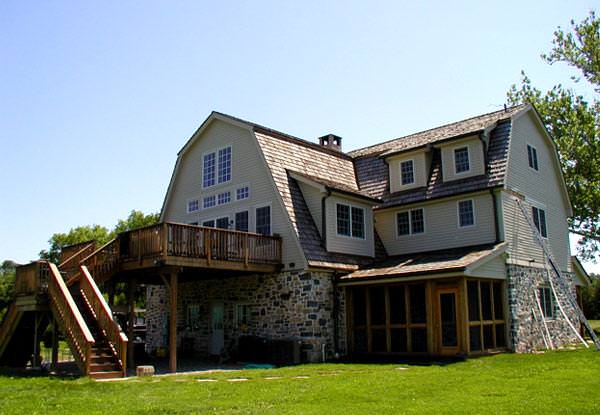 We hope you’ve enjoyed this look at how the modern idea of the home started in the Netherlands. If you’re looking to realize your own conception of the home, whether inspired by Dutch ideas or not, please contact Timberpeg today.