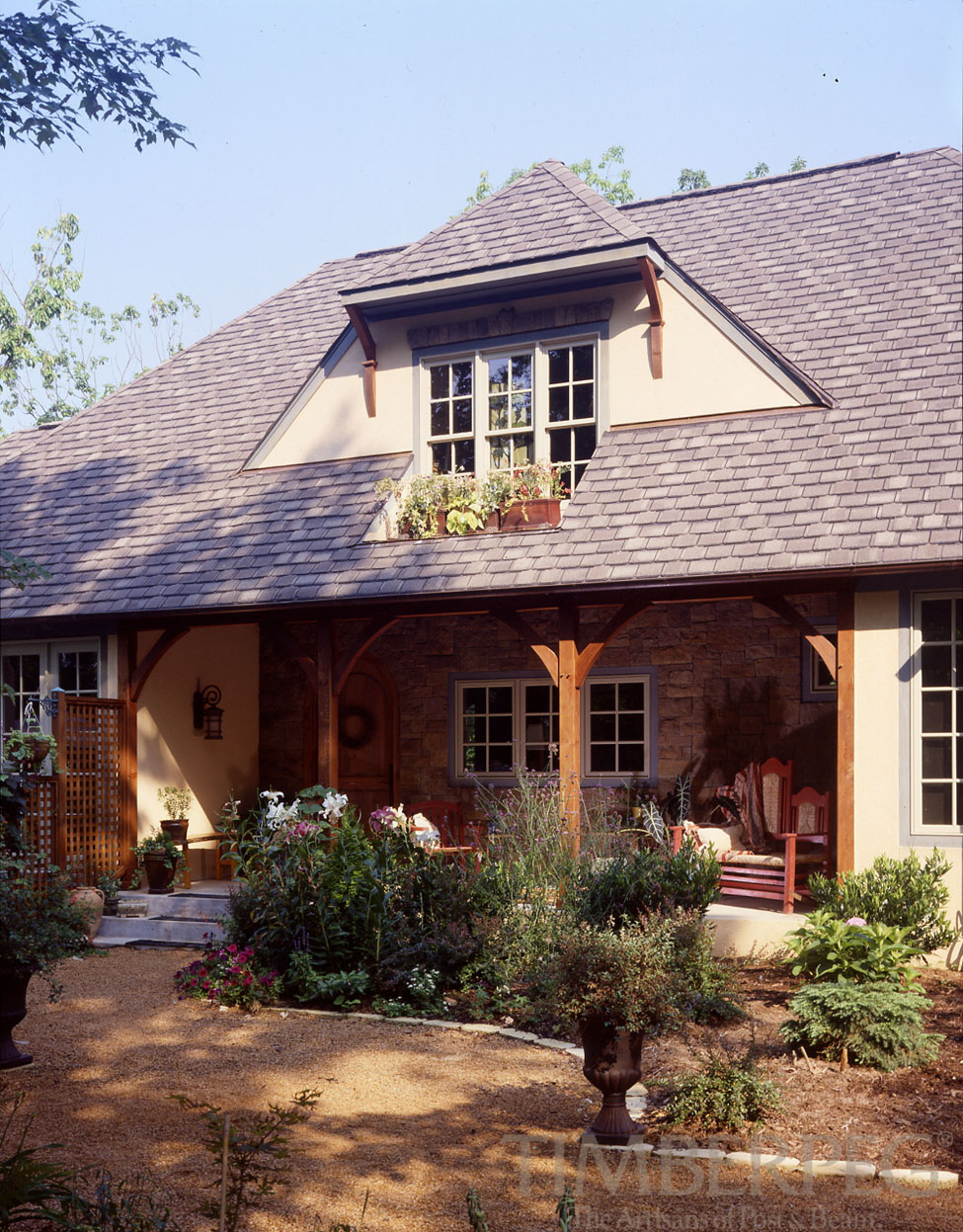 As we discussed earlier this year, our modern conception of the home was largely influenced by the Dutch Golden Age. Despite this, many of the words we use to refer to items around the home are French in origin. This may seem peculiar since the English language contains approximately the same number of words of French and Germanic (including Dutch) origin. In fact, it is an interesting consequence of English history.

After the Norman Invasion of England in 1066, the Normans removed essentially all of the Anglo-Saxon nobility. Since the new nobles spoke French, words with French origins began to be regarded as more prestigious while the Germanic Anglo-Saxon words were regarded as crude. Since homes in England were typically defined by aristocratic estates, the French names stuck. 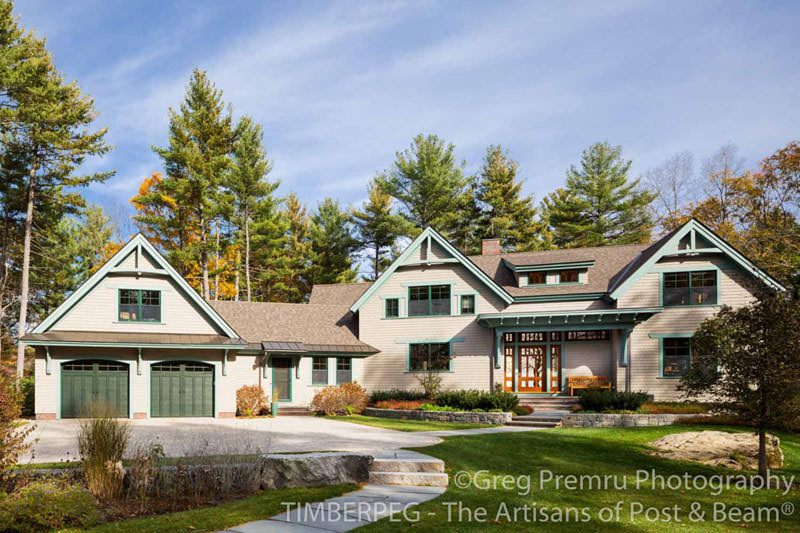 You can see this dominance of French words just by looking at the door. While door itself is a Germanic word, many of its components are French. The door sits in a jamb and is surrounded by a casing. It is composed of panels and is decorated with an escutcheon. All of these part names come from the French language.

Inside the house, rooms are more likely to have French names if they serve a public function. Parlor is a French loan word. It also seems very appropriate given the French passion for food that the dining room and pantry take their names from French as well. At the same time, more private rooms in the home have Germanic origins, such as the bedroom and den. Kitchen is also a Germanic word since this was not a public area of the home until recently.

In other cases, French-derived words are used to make a feature sound more prestigious. While we may not think of a garage as prestigious, the first garages were luxury items that adopted the French name. In addition to the garage, a really prestigious home may have a porte-cochere for loading and unloading carriages and later automobiles. Since home and house are themselves Germanic, a luxurious dwelling might be a manor or estate.

Among building materials and structures, Germanic words once seem to dominate. Timber and beam are both words of Germanic origin. Post is of Latin origin, and is used the same in French, Dutch, German and English.  Words like rafter, roof, eave, gable, floor, peg, and wood are all Germanic. Only a select few terms, like joist and ceiling, can be traced to French origins.

We hope you’ve enjoyed this look at the origin of the names of parts of the post and beam home. If you’re interested in building your own timber-framed home, please contact Timberpeg today.