The Many Meanings of Cottage 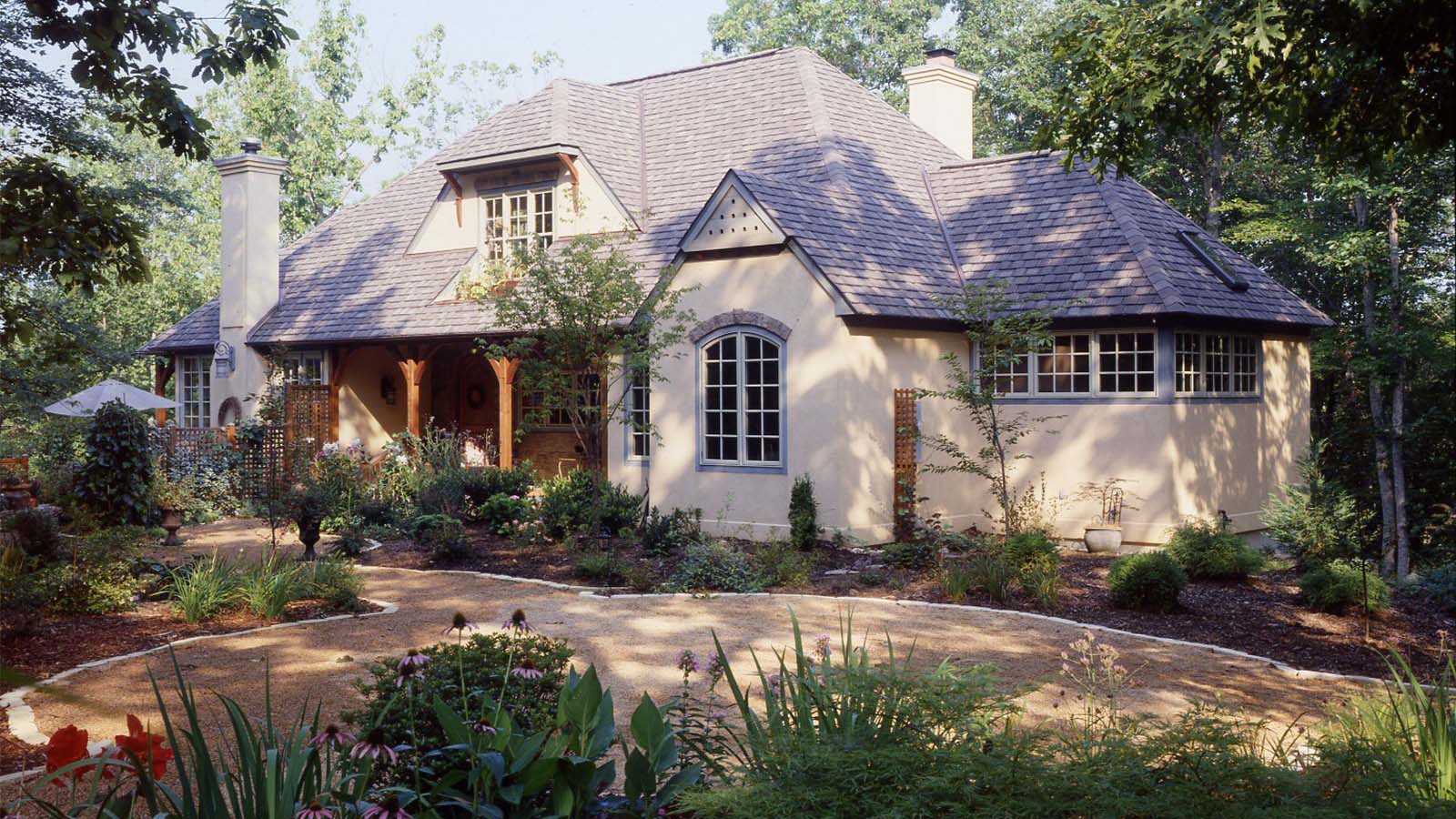 When you hear the word cottage, perhaps the image of a small, half-timbered building with a thatched roof pops into your mind. While this may be the quintessential image of a cottage, the word has many different meanings throughout the world. Even in the same country, cottage can mean different types of dwellings. Here is some history of the cottage and what it means today.

Cottage is a Middle English term meaning the dwelling of a cotter, which was a peasant farmer. In those times, the term referred not just to a domicile, but also to the barn and farmland maintained by those who resided there. In fact, the 1588 Erection of Cottages Act stipulated that cottages had to be built on at minimum four acres of land. Laws two hundred years later stripped the cottagers of their land, and after that cottages were considered small homes without land.

Today in Britain, a cottage can be applied to any small home. Typically, cottages have a full ground floor and small bedrooms within a steeply pitched roof space on the upper floor. In new cottage construction, exposed timber posts and beams are a highly desired feature, adding a touch of historical authenticity. Older cottages often had their timbers covered up over time, but when renovated exposing the beams again is a top priority.

Despite its 3400 square foot size, the Easthampton feels like a cottage.

In the United States, our conception of the cottage is very similar to the English one. Usually, an American cottage is a small, rural dwelling used as a vacation or recreation property. Interestingly, Canadians have three versions of a cottage which can be quite different from the American usage. In Quebec, a cottage is used to refer to any two-story home. In Ontario, any dwelling that might otherwise be called a cabin is referred to as a cottage. Western Canada’s usage of cottages is closer to the British and American usage.

A-frame cottages became popular in the US after 1960. Home Designed by Timberpeg Representatives Samyn-D’Elia Architects

Finland has quite the affinity for the cottage, with about one cottage for every ten people. Given the softwood forests of the area, log construction is typical here. Of course, a sauna is also a must-have in a Finnish cottage. The Swedes are also very fond of their cottages, with the government estimating that half of all Swedes have access to a cottage. The typical Swedish cottage is clad in wood boards and painted red. Perhaps the most interesting cottage is the Russian version. The term cottage only entered the Russian language around 1980 and was taken to mean a nice home typical of the Western middle class. 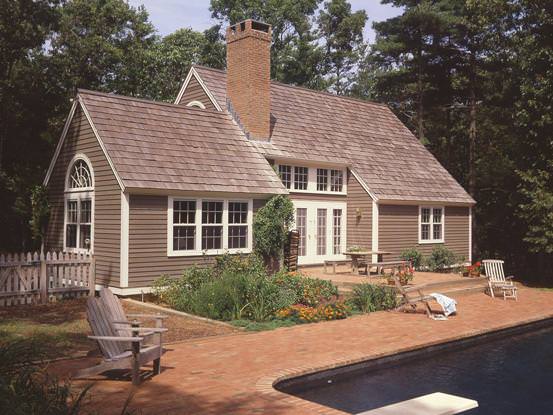 We hope this look at the cottage around the world has inspired you to build one of your own. Whether you’re looking for a vacation home or a full-time residence, our designers look forward to helping create the cottage you dream about.